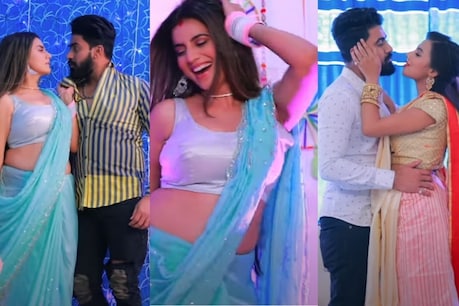 Millions of views received in a short time, watch video

Blame of Naikhe Bungalinia | #Akshara Singh | Dosh Naikhe Bangliniya Ke | Bhojpuri Song 2021. The new video song ‘Dosh Naikhe Bangliniya Ke’ from Super Viral Girl Akshara Singh (Bhojpuri Girl Akshara Singh) has been released today and is becoming increasingly viral. The song has received around 2 lakh views so far. It has been released on the official YouTube channel of Akshara Singh (Akshara Singh Youtube Channel), which is liked by her fans and the entire Bhojpuri music lover. These days, in Bhojpuri Music Industry, Bangliniya is being heard very well. Akshara has given a strong reply to the same people with this song and her reply is being liked by the entire Bhojpuri music lovers. Recently released its audio, which was very much liked. Now its video (Music Video) is also making a splash on YouTube. 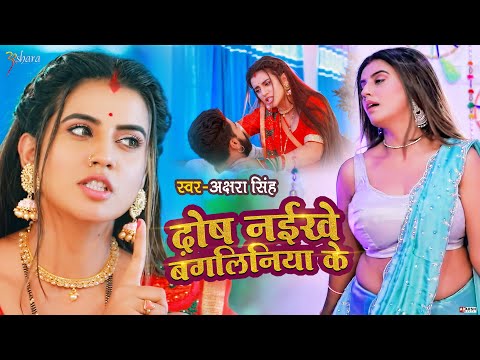 The users eagerly wait for Akshara’s songs and this time, when Bungalinia is being whipped everywhere, Akshara’s song ‘Dosh Naikhe Bungalinia’ came to her rescue. The song has been sung by Akshara and music has been composed by Priyanshu Singh. The lyrics of this beautiful song have been written by Vishnu Vishesh. Recently, Akshara Singh’s song ‘Hamar Jiya Piya Piya’ was also seen a lot. The song was released on the YouTube channel of Worldwide Records Bhojpuri (Bhojpuri), which was getting a lot of love from the audience.