SINGAPORE, June 7, 2021 /PRNewswire/ — Trip.com Group, leading global travel services provider, has joined the United Nations Global Compact to inspire change. Since 17th May 2021, Trip.com Group has been committed to the UN Global Compact corporate responsibility initiative and its principles in the areas of human rights, labour, the environment and corruption.

Trip.com Group has joined the UN Global Compact in its aim to mobilize a global movement to create an improved world for everyone. To make this happen, the UN Global Compact will support Trip.com Group to do business responsibly by aligning strategies and operations with its ten principles on human rights, labour, environment, and anti-corruption, as well as take strategic actions to advance broader societal goals, such as the UN Sustainable Development Goals, with an emphasis on collaboration and innovation.

“We are very pleased to have joined the UN Global Compact in its mission to achieve a better world. In recent years, the travel industry has led efforts to unite for common causes, which is why joining the UN Global Compact to align strategies and operations was an obvious decision for our company. It has always been my firm belief that travel is such a positive force for deepening understanding between peoples and nations. We will continue in the pursuit of common aims, to look at more ways we can be more sustainable, resilient, and create a better future for our communities and societies.” said Jane Sun, CEO of Trip.com Group.

Trip.com Group’s participation in the UN Global Compact is an obvious next step for the travel group which has previously led the travel industry with its efforts supporting various Sustainable Development Goals. These include but are not limited to promoting undeveloped destinations to boost local socioeconomic growth, assisting in carbon offsetting, empowering women, and working with the Edesia project to donate food to young children suffering from malnutrition in West African countries.

As part of its ongoing efforts, Trip.com Group donated over three million surgical masks to nations in need and most recently donated 400 oxygen generators to India to provide support during the ongoing COVID-19 crisis.

Furthermore, Trip.com Group pledged to support UN’s Women’s Empowerment Principles and instills these principles at all levels of its organization. At Trip.com Group, currently female employees make up over 50% of the workforce, 41% of mid-level managerial positions and over 30% of executive posts. It has implemented various policies, ranging from support for expectant and new mothers, to generous paid leave, and the flexibility to work at home, to help capable women achieve their highest potential in their career without having to compromise on family life. Whilst these industry-leading steps have seen significant success, the company is committed to continuing to improve the status of women in the workplace.

Trip.com Group is a leading global travel service provider comprising of Trip.com, Ctrip, Skyscanner, and Qunar. Across its platforms, Trip.com Group enables local partners and travelers around the world to make informed and cost-effective bookings for travel products and services, through the aggregation of comprehensive travel-related information and resources, and an advanced transaction platform consisting of mobile apps, websites and 24/7 customer service centers. Founded in 1999 and listed on NASDAQ in 2003 and HKEX in 2021, Trip.com Group has become one of the best-known travel brands in the world, with the mission to “pursue the perfect trip for a better world”. 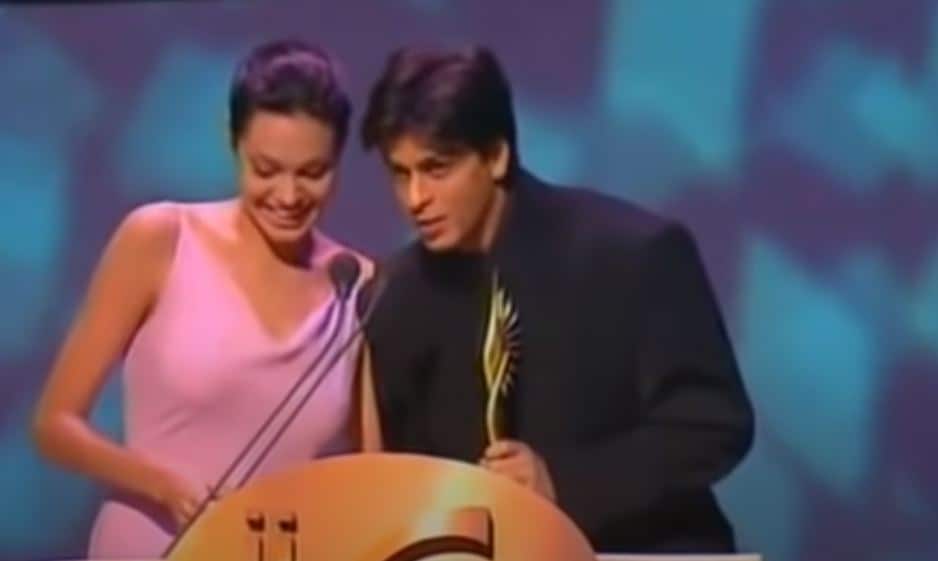 The UK has signed a post-Brexit trade deal with Norway, Iceland and Liechtenstein, the government has announced.

The agreement will be a major boost for trade between the four non-EU nations, which is already worth £21.6bn, UK minister Liz Truss said.

She claimed it would boost sectors such as digital and cut tariffs on UK farm products such as cheese and meat.

As Britain is no longer part of the European Common Fisheries Policy, it must deal directly with Norway and UK fleets are keen to have access to the country’s sub-Arctic seas.

However, many Norwegian farmers have expressed concerns at opening up the domestic market to British beef and cheese.

The countries involved are the three non-EU members of the European Economic Area, which allows them to be part of the EU’s single market.

Norwegian Prime Minister Erna Solberg said “the deal allows for growth in trade for both our countries”.

However, the Norwegian government said the deal with the UK would not restore all the advantages it had when both countries were in the EEA.

In terms of their overall trade volumes, this deal is more significant for Norway and Iceland than it is for the UK.

But politically, it’s really important for the post-Brexit British government to show that new trade deals are being done quickly. Even if – as the Norwegian side points out – it is less open than the previous relationship inside the same single market.

The new deal builds on the rollover agreement the UK signed before it left the EU’s economic zone, and the government is keen to stress it includes important elements on digital trade which go beyond what the EU has.

But digital and data provisions are relatively new elements in free trade agreements, and it’s still unclear how effective they are in the long term.

“In many fields, from climate change to SMEs [small businesses] to digital, it sets out some goals, without it being obvious that the underlying provisions will deliver them.”

So, it’s a decent start. But it’s the implementation that counts.

“Prior to the UK’s exit from the EU, Norway enjoyed free movement of goods, services, capital and persons to the UK through the EEA agreement,” Norway said.

“A free trade agreement will not provide similar access to the British market.”

The UK’s international trade secretary, Liz Truss, said the deal would be “a major boost for our trade with Norway, Iceland and Liechtenstein, growing an economic relationship already worth £21.6bn, while supporting jobs and prosperity in all four nations at home”.

Iceland’s Foreign Minister, Gudlaugur Thor Thordarson, said an agreement with the UK had been a priority for his country and would be “crucial for both Icelandic companies and consumers”. 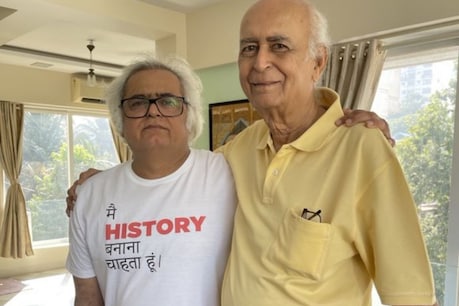 Hansal Mehta has written an emotional post on Twitter, sharing a photo with his father, with which he has said goodbye to his father. The filmmaker has written a very emotional message in his post about father Deepak Subodh Mehta (Hansal Mehta’s Father Passes Away).

Mumbai: Filmmaker Hansal Mehta’s father Deepak Subodh Mehta has passed away. The filmmaker has informed about the death of his father through social media. However, Hansal Mehta has not given any information about the reason for his death. He has written an emotional post on Twitter, sharing a photo with his father, with which he has said goodbye to his father. The filmmaker has written a very emotional message in his post about father Deepak Subodh Mehta (Hansal Mehta’s Father Passes Away).

Sharing a photo with his father, Hansal Mehta wrote in his post- ‘I always thought that he would overtake me. But, I was wrong. See you on the other side Pappa. The most handsome man in the world and the most gentle and generous person I have ever met. Thank you papa for your unconditional love. Thank you my legend, my hero.’

Mount Nyiragongo: Half a million without water in DR Congo

Nearly 500,000 people in the Democratic Republic of Congo have been left without clean drinking water after a volcano erupted, the charity Médecins Sans Frontières (MSF) has warned.

It says because cholera is endemic and poses a great threat there is an urgent need to provide people in the eastern city of Goma with safe drinking water.

A reservoir and pipes were damaged when Mount Nyiragongo erupted on 22 May.

Hundreds of thousands of people are still unable to return to their homes.

“We are assisting the immediate needs of displaced people, but it is not enough,” said Magali Roudaut, MSF head of mission in DRC.

“We demand urgent support of other humanitarian organisations to assist people.”

MSF said its teams were providing medical services in the nearby town of Sake, “where between 100,000 and 180,000 people are gathering in churches, schools, mosques, and on the streets”.

There have been many tremors since one of the world’s most active volcanoes erupted.

In an effort to assess the level of risk experts have flown drones into a second smoking crater where molten lava has been spitting out of the ground.