Patna: Lok Janshakti Party (LJP) President Chirag Paswan has written separate letters to Prime Minister Narendra Modi and Bihar Chief Minister Nitish Kumar on Tuesday and has made different demands for the corona patients of his parliamentary constituency Jamui. Chirag Paswan has said in a letter to Prime Minister Narendra Modi that according to the announcement of the central government, 551 new oxygen plants are being set up all over the country. New oxygen plants will also be set up in 15 districts of Bihar.

Chirag has said in the letter that Jamui is also complaining of lack of oxygen. Paswan has urged the Prime Minister that the Corona patients of Jamui should not die due to lack of oxygen, so an oxygen plant should be set up there as well. Here, Jamui MP Chirag Paswan has also written a letter to Chief Minister Nitish Kumar demanding immediate ventilator.

Technician should be provided in times of epidemic- Chirag

The LJP president has said in a letter to Chief Minister Nitish Kumar that the district hospital in Jamui has four ventilators, which do not have a single technician to operate. Due to this, Corona patients are having a lot of difficulty in treatment during the Corona period.

Paswan said that his information has been given many times before. He said that local MLA Shreyasi Singh made the administration aware of this, but despite this no action has been taken. He has urged the Chief Minister to provide a technician in the time of this epidemic, so that the patients can reduce their discomfort. The CM said, the oxygen allocated to Tamil Nadu under the National Plan is ‘inadequate’ and ‘incorrect’.

Tamilnadu Latest news: Palaniswami said, “Therefore, I request that the decision to send 80 metric tons of oxygen from Sriperumbudur plant in Tamil Nadu to another state be immediately canceled.”

Chennai. Tamil Nadu Chief Minister K Palaniswami said on Sunday that 80 metric liquid oxygen was being sent from the state to Andhra Pradesh and Telangana. He demanded from Prime Minister Narendra Modi that this should be stopped in view of the increasing cases in the state. He said that the oxygen allocated to Tamil Nadu under the national plan is ‘inadequate’ and ‘wrong’ and sending it to other states will create ‘a big crisis’. The Chief Minister said that due to the increasing number of patients under oxygen dependent Kovid-19, the demand for medical oxygen has increased and hence its adequate availability in Tamil Nadu should be ensured. 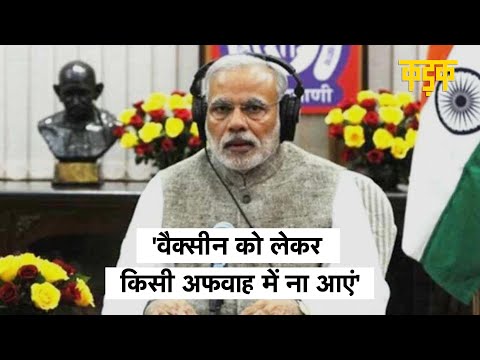 He cited the consumption figures of the Petroleum and Explosives Safety Organization (PESO) that the demand for oxygen in Tamil Nadu has already reached 310 metric tonnes while the ‘inadequate allocation’ is 220 tonnes. Palaniswamy said, “Therefore, I request that the decision to send 80 metric tons of oxygen from Sriperumbudur plant in Tamil Nadu to another state be immediately canceled.”