Skip to content
You are here
Home » Entertainment » Madhuri Dixit Vs Juhi Chawla: Both Were Very Successful In 90s But There Comeback Was Flop

Madhuri Dixit Vs Juhi Chawla: Both Were Very Successful In 90s But There Comeback Was Flop

Madhuri Dixit and Juhi Chawla have been named among the actresses who dominated in the 90s. Both of them ventured into the film world in 1988. Juhi appeared in a small role in the 1986 Sultanate, but the film ‘Qayamat Se Qayamat Tak’ with Aamir Khan is considered her debut film, as she appeared in this film as a heroine. This film was a hit. Juhi received the Filmfare Award for Best Female Debut for ‘Qayamat Se Qayamat Tak’. After this, Juhi appeared in successful films like ‘Dar’, ‘Hum Hain Rahi Pyaar Ke’, ‘Deewana Mastana’, ‘Yes Boss’, ‘Ishq’ and then got married in 1995 and took a break from films. After giving birth to two children, Juhi made a comeback to films but her comeback was not as strong though she worked in films like ‘Jhankar Beats’, ‘My Brother Nikhil’, ‘Gulab Gang’. He has also opened his production house named Dreams Unlimited, under which he made a film like ‘Phir Bhi Dil Hai Hindustani’. Apart from this, Juhi is also the co-owner of IPL team Kolkata Knight Riders. 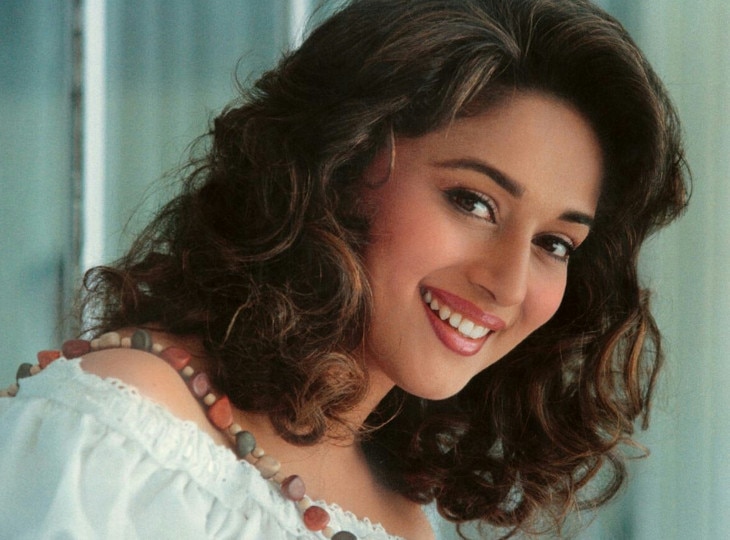 At the same time, Madhuri made her Bollywood debut with the film ‘Abodh’ which was a flop, but the subsequent ‘Tezaab’ brightened her film career. Madhuri created a tremendous identity with her dancing. Along with this, she appeared in many hit films including ‘Dil’, ‘Son’, ‘Saajan’, ‘Khalnayak’, ‘Hum Aapke Hain Kaun’. Madhuri became active in films after her marriage to Shree Ram Nene in 1999 and she acted in films like ‘Devdas’, but then in 2002 she took a break from Bollywood. In 2007, he unsuccessfully tried to comeback with ‘Aaja Nachle’. After this, she has also appeared in films like ‘Dedh Ishqiya’, ‘Total Dhamaal’, ‘Kalank’. Currently, Madhuri is seen as a celebrity judge in the dance reality show ‘Dance Deewane Season 3’.